History - I am the second owner, bought the car as a freshman in college in 1970!

The car was purchased new from a SoCal dealer (San Jose build) by a guy named Bob. Bob's brother in law, Richard, my friend in high school was given first choice to buy the car as a graduation present. Richard was dumb and chose a new VW bug rather than a 4 year old fastback GT mustang. Bob then offered the car to me for $700 !!!!!! I couldn't afford that so Bob let me pay half and then the other half when I could. So I scored the buy of the century. within the first 10 years I did as much Shelby modifications as I could and went to all of the Cobra Club events at Willow Springs raceway. Around 1990, with the pressure of work, raising kids, paying bills, etc I parked in in the garage just as I bent a pushrod. My son towed it to his house in 2003 and supervised minor ding repairs, and a new paint job (same OEM color - Ivy Green)

Fast forward, The car sat from then till 2016 when I saved up enough mulah to star a total restoration. All by myself, I did the following: 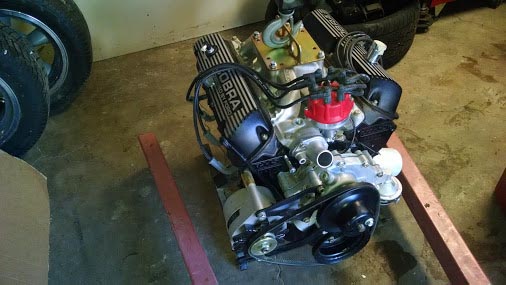 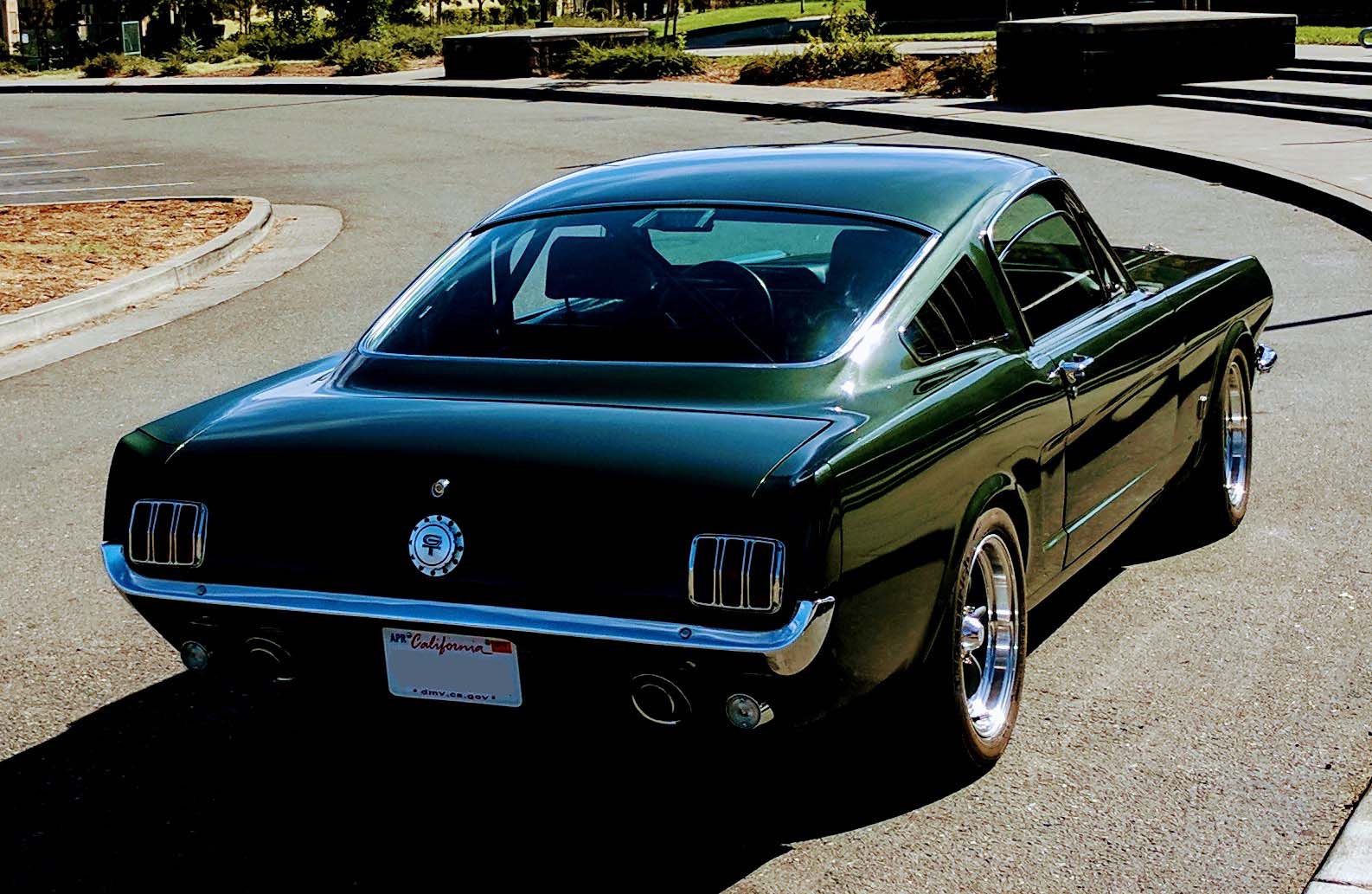